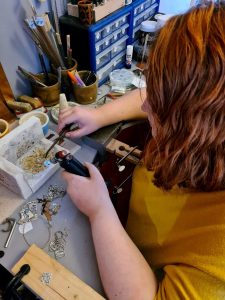 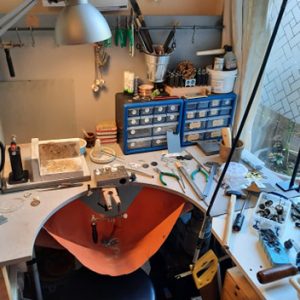 Rachael works in silver, brass and copper to create wearable cherished objects. Heavily inspired by the natural world, British wildlife and the duality and cycles of life; she utilises making as a way to process childhood memory – twisting it into folklore-like narratives through the use of animal representations. These animals are characters built from nostalgic remembrances, deeply held sentiment, and the duality of living between two worlds.

Rachael specialises in etching and piercing techniques that help bring texture and elaborate detail to an otherwise flat material. Etching textures taken from family heirlooms help to anchor the objects firmly in the narrative of her memories, and the past. By using accurate piercing, she is able to transcribe her ideas into the metal, much like the pen and ink drawings of her sketchbook. Drawing is a huge part of her process, as it is where memory and narrative begin to meld into a solid language of form.

In 2018, Rachael moved back to her home county, soon after the birth of her first child. She has since set up a new home workshop, and is continuing to grow her business with new collections and events. Using semi-precious stones and beads in some of her new work, Rachael aims to build upon her skill base, while tapping into new inspirations and ideas.

In the past, Rachael has enjoyed being a member of Alloy Jewellers in Hereford between 2016-2018; allowing her use of a shared workshop and support from more experienced jewellers. She has helped organize and taken part in several group exhibitions alongside a collective of other emerging makers in Herefordshire. And more recently took part in Webinart, a professional development program for artists and makers in the midlands.

Rachael lives in Leicestershire, with her daughter, one long suffering husband, and two oriental shorthair cats.

For more information on future events, please click the links below. 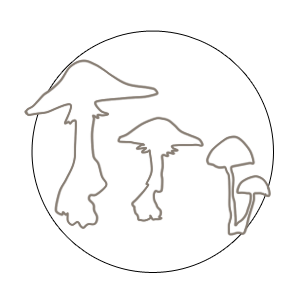 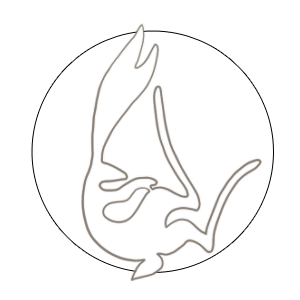 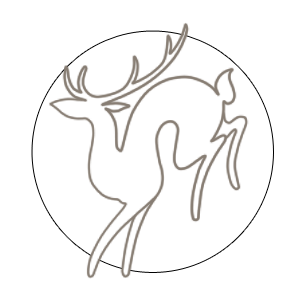